Suzanne Mettler is professor of Government at Cornell University where her research and teaching focus on American political development, public policy, and political behavior. She is particularly interested in issues pertaining to gender and politics, race and politics, democratization, inequality, and citizenship.

She is the author, most recently, of Degrees of Inequality, published by Basic Books. Writing in the New York Times Gary Rivlin called it “a thoroughly researched argument that leaves one both a little bit smarter about how politics work in this country and also very worried about a college and university system so clearly in crisis.”

Citizens to Soldiers, published by Oxford University Press, was awarded both the 2006 Greenstone Prize and the Gladys Kammerer Award of the American Political Science Association. Drawing on extensive interviews and surveys with hundreds of members of the “greatest generation,” the book considers how the GI Bill inspired them to become active citizens and probes how this landmark law produced a civic renaissance. The Submerged State: How Invisible Government Policies Undermine American Democracy was published by the University of Chicago Press.

Her first book, Dividing Citizens: Gender and Federalism in New Deal Public Policy, examined how New Deal social and labor policies shaped social and participatory citizenship for men compared to women, and argues that white men became incorporated as national citizens while women and men of color were left to the states, with lesser rights and fewer possibilities for mobilization. The book also won the  Gladys Kammerer Award for 1999. 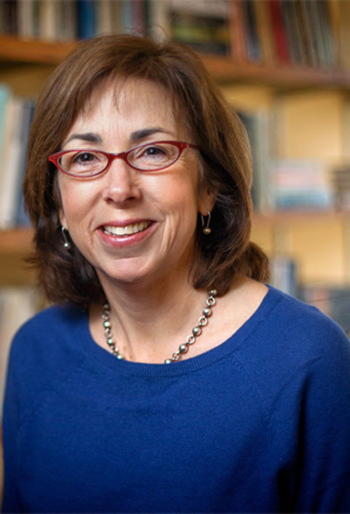