Nancy Lusignan Schultz, Ph.D. is chairperson and professor of English, Salem State University, Salem, Massachusetts.. In addition to her numerous published articles and reviews, she is the editor of Fear Itself: Enemies Real and Imagined in American Culture, a historical survey of fear and paranoia in American culture. She also wrote the introduction for Veil of Fear: Nineteenth-Century Convent Tales, a collection of popular nineteenth-century anti-Catholic novels.

Professor Schultz is the author of the acclaimed Fire & Roses: The Burning of the Charlestown Convent, 1834, published by Simon & Schuster which won the Lois Rudnick Prize from the New England American Studies Association, and received Honors in Non-fiction for the 2000 Massachusetts Book Award.  Her book, Mrs. Mattingly’s Miracle, was published by Yale University Press. The story of the miracle cure of Ann Mattingly in 1824, the book brings to light an early episode in the ongoing battle between faith and reason in the United States. Writing in the Washington Post, Daniel Stashower called the book, “…a gripping slice of history with fresh, often unsettling resonances for the modern reader.”

Her newest book, with Beth L. Lueck and Sirpa Salenius, is Transatlantic Conversations: Nineteenth-Century American Women’s Encounters with Italy and the Atlantic World, published by the University of New Hampshire Press in 2017.  With Dane Anthony Morrison, she is the co-editor of Salem: Place, Myth, and Memory, and she is the editor of Fear Itself: Enemies Real and Imagined in American Culture and Veil of Fear: Nineteenth Century Convent Tales by Rebecca Reed and Maria Monk. 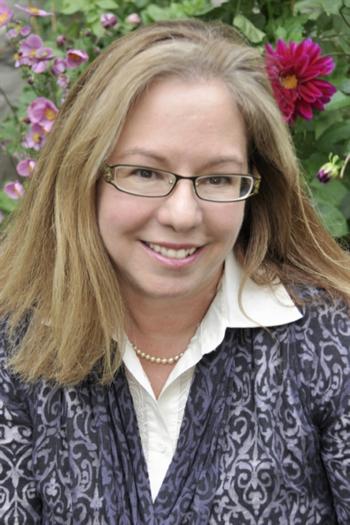