Mark Buchanan is a physicist and science writer and the author of Ubiquity, Nexus, The Social Atom, and Forecast, all of which explore the potential for ideas from the modern physical sciences to help us understand human social systems. A former editor of both the international science journal Nature, and the more popular science magazine New Scientist, he has written articles for those publications as well as for magazines in the US and the UK, including Science, Wired, the New York Times, the Independent (London), the Harvard Business Review and Technology Review. He currently writes a monthly column for Bloomberg News.

Mark has been following physicists’ efforts to model economic and financial systems for over a decade and has written a number of articles on the most recent advances in the physics approach to economics and finance.

Ubiquity: The Science of History or Why the World is Simpler Than We Think was short-listed for the Guardian First Book Award. Nexus: Small Worlds and the New Science of Networks was published by W. W. Norton and has been translated into eleven languages. It was short-listed for the Aventis Science Writing Prize in 2003. The Social Atom was published in 2007 by Bloomsbury USA. Booklist wrote, “Packed with intriguing examples … the book challenges us to reappraise everything we think we know about why we do the things we do.”  Bloomsbury also published Forecast: What Extreme Weather Can Tell us About Economics.  Kirkus praised it for its “stimulating deconstruction of contemporary economic theory.” 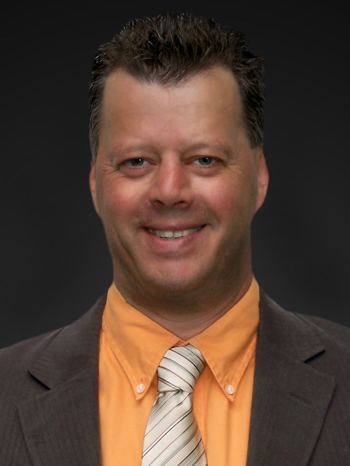