Kathryn Edin is Professor of Sociology and Public Affairs at Princeton University. She is the author of several widely praised and award-winning books including, most recently, $2 a Day: Living on Almost Nothing in America, which was written with H. Luke Shaefer and was published by Houghton Mifflin Harcourt. The book was awarded the Hillman Prize for Book Journalism and was shortlisted for the Robert F Kennedy Book Award.

Kathy is a Trustee of the Russell Sage Foundation and on the Department of Health and Human Services advisory committee for the poverty research centers at Michigan, Wisconsin, and Stanford. A founding member of the MacArthur Foundation-funded Network on Housing and Families with Young Children and a past member of the MacArthur Network on the Family and the Economy, she became a member of the National Academy of Sciences and the American Academy of Political and Social Sciences in 2014.

Before joining the faculty at Princeton, Kathy taught at the Johns Hopkins University, Harvard University, where she was chair of the Multidisciplinary Program in Inequality and Social Policy, Rutgers University, Northwestern University, and the University of Pennsylvania. 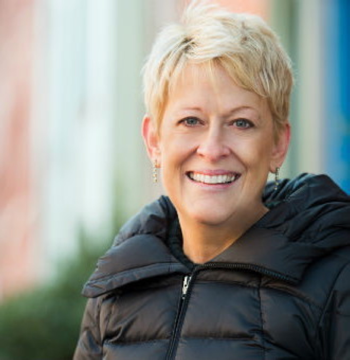