She is the author, most recently, of The Martyr and the Traitor: The Perilous Lives of Nathan Hale and Moses Dunbar, a dual biography of revolutionary America. It was awarded the 2017 Journal of the American Revolution Book of the Year Award.

Virginia’s previous book, Creatures of Empire: How Domestic Animals Transformed Early America, was praised as “a most original, gracefully written, and thoroughly fascinating exploration of Colonial history,” by the Boston Globe and lauded as “necessary reading for anyone who wants to understand colonial history,” by the American Historical Review. Creatures of Empire won the 2005 Phi Alpha Theta History Honor Society book award.

Her first book, New England’s Generation: The Great Migration and the Formation of Society and Culture in the Seventeenth Century was published by Cambridge University Press in 1991. She is also the co-author, with David Goldfield, et al., of the textbook, The American Journey: A History of the United States, published by Pearson. 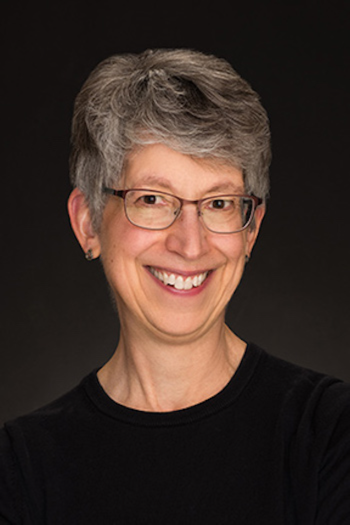