Serena Zabin is a professor of history at Carleton College and a historian of early America.

She is the author of two books: Dangerous Economies: Status and Commerce in Imperial New York published by the University of Pennsylvania Press in 2009 and The New York Conspiracy Trials of 1741: Daniel Horsmanden’s Journal of the Proceedings, with Related Documents, which Bedford Books published in 2004.

Serena teaches courses on seventeenth- and eighteenth-century America, especially the American Revolution. As part of this teaching, she has involved students in her research on Boston, especially in the creation of an interactive digital map of revolutionary Boston.

She serves on the board of academic consultants to the Old State House in Boston, which has invited her to help develop a plan to commemorate the occupation of Boston, culminating in the Massacre. Her work on the Boston Massacre has garnered major financial support from funding agencies, including the National Endowment for the Humanities (twice) and the American Council of Learned Societies. 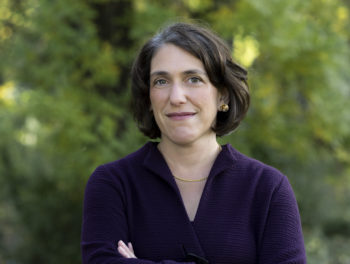