Richard Schmalensee is the Chairman of Market Platform Dynamics, He is also a principal at Global Economics group and is the Howard W. Johnson Professor of Economics and Management, Emeritus at the Massachusetts Institute of Technology, Professor of Economics, Emeritus, Dean Emeritus, and Director of the MIT Center for Energy and Environmental Policy Research at the MIT Sloan School of Management. He is one of the world’s leading authorities on industrial economics with deep expertise in the payment card industry.

Dick served as a Member of the U.S. President’s Council of Economic Advisers from 1989 through 1991, where he had primary responsibility for domestic and regulatory policy, including environmental and telecommunications policy, and for U.S. assistance to Central and Eastern Europe. He is the author or co-author of eleven books, including, with David Evans, Catalyst Code, Invisible Engines, and Paying with Plastic: The Digital Revolution in Buying and Borrowing. Paying with Plastic has been called the “definitive source on the payment card industry” and Invisible Engines was awarded the American Publishing Associationâs award for Best Business Book.

His most recent book, also written with David Evans, is Matchmakers:The New Economics of Multisided Platforms, published by Harvard Business Press. The New York Times called the book, “an entrepreneurial playbook of sorts for ‘building, igniting and operating matchmakers.'” 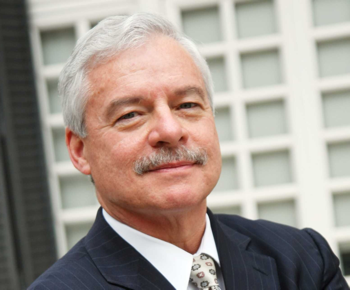