Paul Lockhart is Professor of History at Wright State University in Dayton, Ohio, where he has taught military and European history for twenty-eight years. He is the author of several books in American history, among them The Drillmaster of Valley Forge: The Baron De Steuben and the Making of the American Army. Doris Kearns Goodwin hailed Drillmaster as “a terrific biography…splendidly written with narrative sweep, deeply researched with colorful details that bring the Baron to vivid life. The dramatic story of how the American army that beat the British was forged has never been better told than in this remarkable book.”

He is also the author of The Whites of Their Eyes: Bunker Hill, the First American Army, and the Emergence of George Washington, a study of the battle of Bunker Hill. In his review of the book, author and National Review editor Richard Brookhiser called Lockhart “our finest military writer on the Revolutionary War.”

Paul grew up in the Hudson Valley of upstate New York, surrounded by Revolutionary War sites, developing a passion for the drama of the founding years. A protégé of the late, great Napoleonic scholar Gunther E. Rothenberg, Paul earned his Ph.D. in history from Purdue University.  You can read more about him on his website, www.PaulLockhart.com. 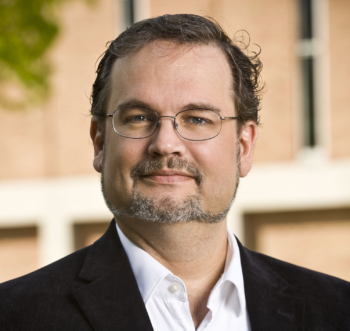