Patricia Brady is a social and cultural historian, who served as director of publications at the Historic New Orleans Collection for twenty years.   She is the author of A Being So Gentle, published by Palgrave, which tells the story of the marriage of Rachel and Andrew Jackson. Her previous book, Martha Washington: An American Life was published by Viking.  Among her other works are Nelly Custis Lewisâs Housekeeping Book, George Washingtonâs Beautiful Nelly, and âMartha Washingtonâ in American First Ladies: Their Lives and Legacy. In commemoration of the Bicentennial of the Louisiana Purchase, she produced the video Jefferson, Napoleon, and the Letter That Bought a Continent. 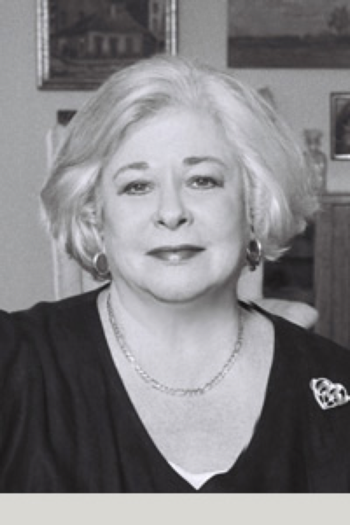