In 2002, National Journal’s Hotline asked George Stephanopoulos, “Who is the most important person in Washington nobody has ever heard of?” He replied, “Michael Sean Winters.” At the time, Michael Sean was the manager of Kramerbooks and Afterwords Cafe, a Washington institution at the heart of the capital’s political and literary culture, where he worked for 16 years.

Michael Winters writes the daily political blog for America and is the political columnist for The Catholic World. His writing has also appeared in The Washington Post, The New Republic, the New York Times Magazine, Slate.com, City Paper, and I Tempi. In 2002, during the clergy sexual abuse scandal, he served as an expert commentator for ABC News and was interviewed on-air by Peter Jennings for an ABC News special. In late 2003, he went to work as an assistant speech writer on the presidential campaign of General Wesley K. Clark (ret.) in Little Rock, Arkansas.

Commenting upon Left at the Altar, New Yorker editor Hendrick Hertzberg wrote: “The opening decade of the twenty-first century has been marked by a stormy encounter—sometimes a confluence, sometimes a collision—between religion and politics. Michael Sean Winters, who is as at home in the library of a theological seminary as he is in the boiler room of a political campaign, is well positioned to navigate the storm. Few observers are as steeped as he is in the theory and practice of politics in both the Roman Catholic Church and the United States of America, and few are as passionately engaged in seeking a redemptive and humane common ground.” 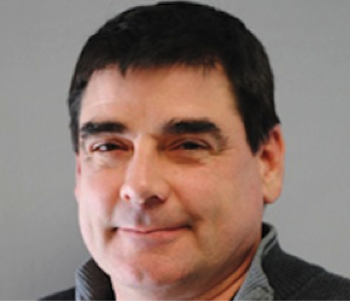 Left at the Altar