Marjorie J. Spruill, is Professor of History at the University of South Carolina. She is recognized in the US and abroad as a leading authority on the women’s movement.

Marjorie is the author of Divided We Stand: Womenâs Rights, Family Values, and the Polarization of American Politics, published by Bloomsbury. Writing in The New York Times, Gillian Thomas wrote, “Spruill…convincingly traces today’s schisms to events surrounding the National Women’s Conference, a four-day gathering in Houston in November 1977. These divergent narratives from 40 years ago offer many lessons to those hoping to maintain the momentum of the Jan. 21 women’s marches.”

She is also the editor of five books on woman suffrage including One Woman, One Vote, an anthology that accompanied the PBS/American Experience documentary by the same name. Her first book New Women of the New South: The Leaders of the Woman Suffrage Movement in the Southern States, published by Oxford University Press in 1993, was hailed recently in the Wall Street Journal as one of the five most important books on woman suffrage.

Marjorie was the historical advisor to the HBO feature film Iron Jawed Angels featuring Hillary Swank and Anjelica Huston and has been a consultant to many museums. She has served on the editorial boards of scholarly journals in the US and the UK and is currently on the editorial board of the (British) Journal of American Studies. She is active in the Organization of American Historians and the Southern Historical Association and is a past president of the Southern Association for Women. 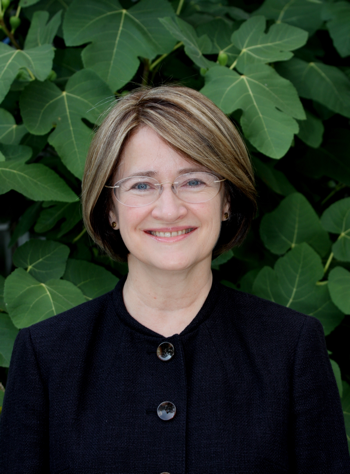