Kathy Peiss, the Roy F. and Jeannette P. Nichols Professor of American History at the University of Pennsylvania, is an award-winning writer and teacher. Her books explore the cultural history of the 20th century United States, including the history of women and sexuality, beauty and style, and popular culture.

Hope in a Jar: The Making of America’s Beauty Culture, published by Metropolitan Books in 1998, was a finalist for the Los Angeles Times Book Award and named one of Amazon’s ten best books in Women’s Studies. Hope in a Jar was widely reviewed and received media attention from, among others, The Joan Rivers Show, CNN’s All About Women, NPR’s Airtalk, Voice of America, and WNYC. Kathy appeared as an expert in several documentaries on the beauty industry, including France 5 TV’s Duels: Elizabeth Arden and Helena Rubinstein, A&E’s Beauty in a Jar and the PBS program, The Powder and the Glory, which inspired the recent Broadway musical War Paint.

Zoot Suit: The Enigmatic Career of an Extreme Style, published by the University of Pennsylvania Press. It received the Costume Society of America’s Millia Davenport Publication Award for the best book in costume history. Her first book, Cheap Amusements: Working Women and Leisure in Turn-of-the-Century New York was published by Temple University Press. 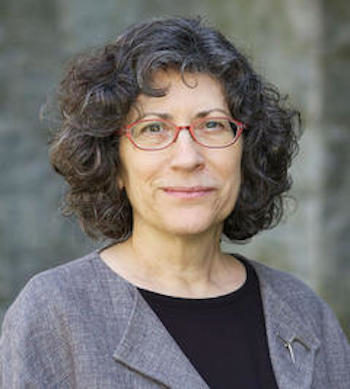