Kathryn Olmsted is the chair of the history department at the University of California, Davis, where she has taught classes in twentieth-century American history for twenty years. She is the author of Right Out of California:The Struggle for Labor Rights and the Making of Modern Politics published by The New Press. Kirkus Reviews wrote, “Olmsted . . . finds in Depression-era California the crucible for strong-arm policies against farm workers that bolstered the conservative movement.”

Her other books include Challenging the Secret Government: The Post-Watergate Investigations of the CIA and FBI which was published by the University of North Carolina Press. It examined conservatives’ use of anticommunist rhetoric to undermine efforts to reform intelligence agencies in the 1970s. Red Spy Queen: A Biography of Elizabeth Bentley was also published by UNC Press. Real Enemies: Conspiracy Theories and American Democracy, World War I to 9/11, which Oxford University Press published, investigates the influence of anticommunist conspiracy theorists both inside and outside of government throughout the twentieth century.

As an expert on conspiracy theories, her commentary appears often in the press, from the New York Times Magazine to The Nation, Salon.com and the Associated Press. She is interviewed frequently by media in the US and overseas, and has written articles for print and on line publications. 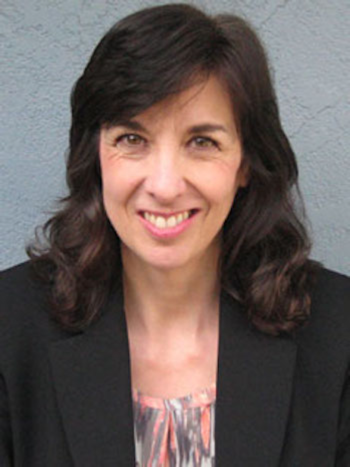