Joseph Margulies is Professor of Law and Government at Cornell University. He is a student of the American criminal justice system, and writes about its cruelty and inequity. He is also a student of neighborhood well-being, asking what it takes to create and sustain healthy, vibrant and safe neighborhoods. And he is a civil rights attorney and critic of the national security state. For many years, he has defended people caught up in the excesses of the so-called war on terror.

Joe writes frequently for magazines and newspapers, and he is the author of two books. What Changed When Everything Changed: 9/11 and the Making of National Identity published by Yale University Press in 2013 and Guantánamo and the Abuse of Presidential Power which Simon & Schuster published in 2006.

Joe was Counsel of Record in Rasul v. Bush (2004), involving detentions at the Guantánamo Bay Naval Station, and in Geren v. Omar & Munaf v. Geren (2008), involving detentions at Camp Cropper in Iraq. He represents Abu Zubaydah, who was held in CIA black sites and whose interrogation in 2002 and 2003 prompted the Bush Administration to draft the infamous “torture memos.” 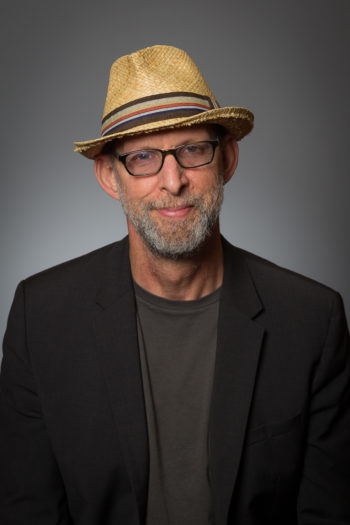 Can You Forgive Me?