Jeanette Keith is the author of Fever Season: The Story of a Terrifying Epidemic and the People Who Saved a City.  Published by Bloomsbury USA, it was praised as “Fascinating—and potentially instructive—to today’s reader … an unqualified success” by the Boston Globe.

Originally trained as a journalist, Jeanette Keith obtained her PhD in history from Vanderbilt University in 1990 and is professor emerita of history at Bloomsburg University. Her article, “The Politics of Southern Draft Resistance, 1917-1918: Class, Race and Conscription in the Rural South,â won the Binkley-Stephenson Prize for best article published in the Journal of American History in 2001. Her book Rich Man’s War, Poor Man’s Fight: Race, Class and Power in the Rural South during the First World War was awarded the Willie Lee Rose Prize by the Southern Organization for Women Historians.

Among her other books are Country People in the New South, a textbook on southern history, and a co-authored textbook on Tennessee history. Her more recent research has focused on the South in World War I. 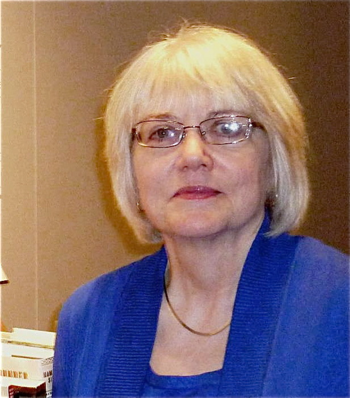