G. Jeffrey MacDonald is an independent journalist specializing in religion, ethics and ideas. His articles have appeared in Time, USA Today, MS., American Executive, The Boston Globe, The Washington Post, and The Christian Science Monitor among others. In 2002, he received religion journalism’s top award, the Templeton Reporter of the Year prize from the Religion Newswriters Association. The American Academy of Religion has also honored him in successive years for in-depth reporting on religion.

Jeff’s book, Thieves in the Temple, was published by Basic Books. The Christian Science Monitor wrote, “MacDonald does outstanding work … as a journalist and a minister he’s uniquely able to understand the problem from the inside out.”

Outside of journalism, Jeff is an ordained minister in the United Church of Christ. His website can be found at www.gjeffreymacdonald.com 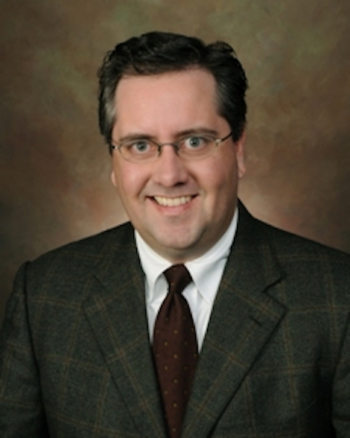 Thieves in the Temple