Evalyn I. Gates is the author of  Einstein’s Telescope: The Hunt for Dark Matter and Dark Energy in the Universe. Transporting readers to the edge of contemporary science, it introduces them to gravitational lensing, or the so-called ”Einstein’s telescope” a revolutionary tool that is unlocking the secrets of the Universe. Kirkus called the book, “splendidly satisfying reading.”

The former Executive Director of the Cleveland Museum of Natural History, Evalyn came to the museum from Chicago where she was a researcher in the University of Chicago’s Department of Astronomy and Astrophysics, conducting research in cosmology (the study of the origins and structure of the Universe). Previously, she was chairman of the astronomy department and then Vice-President for Science and Educationat the Adler Planetarium in Chicago.

While at the Adler she built up an astronomy department that eventually comprised nine Ph.D. scientists. She also has created and developed museum exhibits and shows, has presented numerous public lectures to audiences around the country, has taught courses and written articles on cosmology and astrophysics for non-scientists. 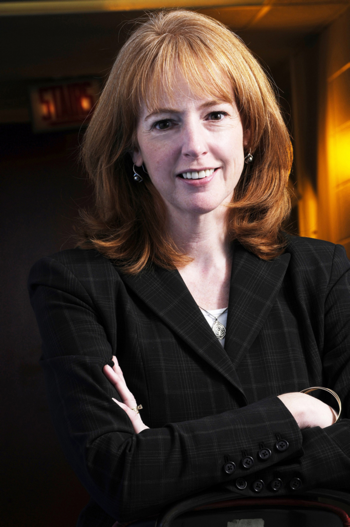