Eric Hinderaker is Professor of History at the University of Utah, and the author of Boston’s Massacre, published by Harvard University Press. Praised by the Wall Street Journal as “fascinating,” Boston’s Massacre explores the larger significance of the Boston Massacre — from the era of the American Revolution to our own time.

Eric is also the author of The Two Hendricks: Unraveling a Mohawk Mystery, published by Harvard University Press. Alan Taylor praised the book as a “dazzling work.” His earlier books include Elusive Empires: Constructing Colonialism in the Ohio Valley, 1673-1800, which traces relations among the Ohio Indians and French, British, and American settlers over a span of more than a century.

Eric is also co-author (with Peter C. Mancall) of At the Edge of Empire: The Backcountry in British North America.  And he is a co-author of the textbook, America’s History, and co-editor, with Kirsten Fischer, of Colonial American History, a collection of original documents and scholarly essays. 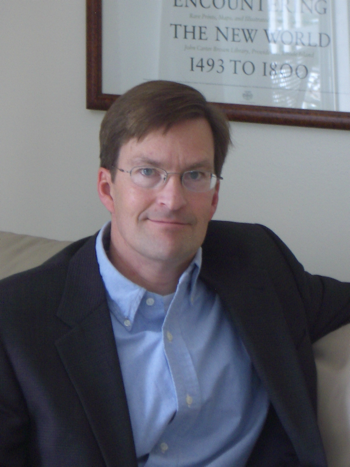