Science writer David Stipp was Fortune Magazine’s chief science and medical writer from 1995 to 2006. Previously he was a staff reporter at The Wall Street Journal covering science, medicine and technology.

He is the author of  A Most Elegant Equation: Euler’s Formula and the Beauty of Mathematics, published by Basic Books. Richard Friedman called it, “a delightful excursion into the beauty of mathematical thinking.”

David’s previous book, The Youth Pill, is an investigation of the scientific work being done in the field of longevity research. In its review, the Economist wrote, “Improvements in technology, particularly the ability to sequence DNA quickly, have made the serious study of ageing possible. All this is carefully chronicled in The Youth Pill … an  able guide to this young science.” 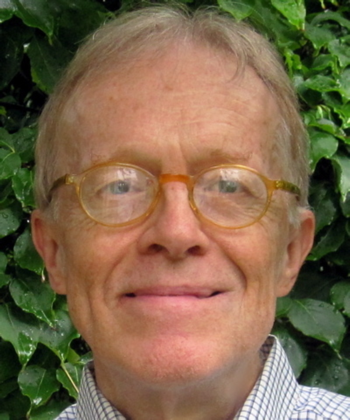