David Evans has intertwined careers as an academic, consultant, and entrepreneur. The founder of Market Platform Dynamics, a consulting company that provides strategic advice to platform-based entrepreneurs and investors, he is an economist, business advisor and a recognized global authority on the design and implementation of complex business strategies and business models. David has more than 25 years of experience helping companies worldwide design business strategies to overcome the “chicken and egg” problem of getting multiple customer groups on board the same platform at the same time.

He is the author, with Richard Schmalensee, of Matchmakers:The New Economics of Multisided Platforms, published by Harvard Business Press. The New York Times called the book, “an entrepreneurial playbook of sorts for ‘building, igniting and operating matchmakers.'”

He and Richard Schmalensee are also the authors of three previous books: Catalyst Code, Invisible Engines (with Andrei Hagiu), and Paying with Plastic, now in its second edition with MIT Press. His articles and opinion pieces have appeared in journals ranging from the American Economic Review and Foreign Affairs, to The Yale Journal on Regulation and in newspapers around the world including the Washington Post, Wall Street Journal, Financial Times, Les Echos, and El Pais. 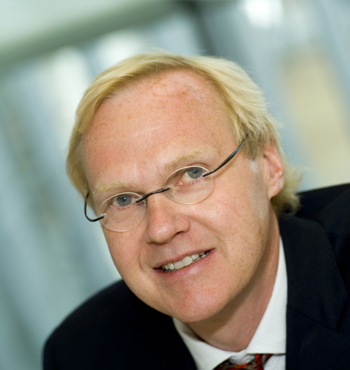