Christopher Hodson specializes in colonial and Atlantic history, with an emphasis on the early modern French empire, comparative imperialism, and early modern diasporas. After earning his PhD. from Northwestern University in 2004, Chris spent two years as an Andrew Mellon Fellow at the McNeil Center for Early American Studies, University of Pennsylvania. In 2007 he joined the history department at Brigham Young University.

His first book, The Acadian Diaspora: An Eighteenth-Century History, was published by Oxford University Press in 2012 and he has published articles on French, colonial, and Atlantic history in French Historical Studies, Eighteenth-Century Studies, Early American History, History Compass, and Outre-mers: revue d’histoire.  He is at work, with Brett Rushforth, on Discovering Empire: France and the Atlantic World from the Age of Columbus to the Rise of Napoleon, to be published by Oxford University Press. 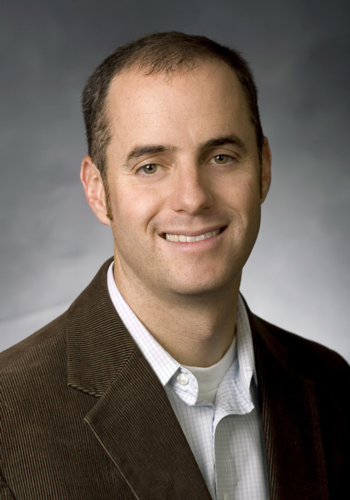