Chris Myers Asch is the co-author, with G. Derek Musgrove, of Chocolate City: A History Race and Democracy in Our Nation’s Capital. Published by the University of North Carolina Press, it was praised as “an epic history of politics and power in Washington, D.C.” by Kate Masur.

Chris is also the author of The Senator and the Sharecropper. The winner of the Liberty Legacy Foundation Award from the Organization of American Historians, the McLemore Prize, from the Mississippi Historical Society, and the Mississippi Authors Award in Nonfiction, it was published by the New Press. 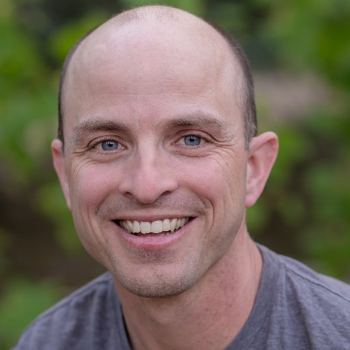 The Senator and the Sharecropper