Carole Emberton is an award-winning author and Associate Professor of History at the University at Buffalo (SUNY), where she specializes in the history of the Civil War and Reconstruction. She is the author of Beyond Redemption: Race, Violence, and the American South after the Civil War published by the University of Chicago Press. The book received the Willie Lee Rose Prize for best book in southern history by the Southern Association of Women Historians and an honorable mention from the Summersell Center for the Study of the South at the University of Alabama.

The Journal of the Civil War Era selected her essay, “‘Only Murder Makes Men: Reconsidering the Black Military Experience,” for the 2012 George and Ann Richards Prize for best article published that year. Prize committee members Stephen Berry of the University of Georgia and Nancy Bercaw of the Smithsonian Institution praised the essay as “a model not merely of Civil War scholarship but of what historians can do when they are working at the top of their game.”

Carole writes for a number of scholarly journals and also writes for publications such as the New York Times “Disunion” online series, which commemorated the 150th anniversary of the Civil War in real time; History News Network; and We’re History, an online magazine written and edited by scholars that gives historical perspective on current events. 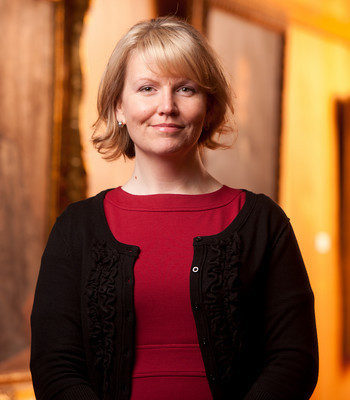 The Emancipation of Priscilla Joyner