Brett Rushforth is a scholar of the early modern Atlantic world whose research focuses on comparative slavery, Native North America, and French colonialism and empire. He is assistant professor of history at the University of Oregon.

His first book, Colonial North America and the Atlantic World (co-edited with Paul W. Mapp), uses primary documents to trace the history of North America in its Atlantic context from the fifteenth through eighteenth centuries. His second book, Bonds of Alliance, published by University of North Carolina Press,  examined the enslavement of American Indians by French colonists and their Native allies, tracing the dynamic interplay between Native systems of captivity and slavery and French plantation-based racial slavery. In 2013, Bonds of Alliance was named the best book on American social history by the Organization of American Historians (Curti Award), the best book on French colonialism before 1848 by the French Colonial Historical Society (Boucher Prize), the best book on the history of European expansion by the Forum on European Expansion and Global Interaction (FEEGI Biennial Book Prize), and the best book on French history and culture by the Center for French and Francophone Studies at Duke University (Wylie Prize). It was also one of three nominated finalists for the Frederick Douglass Book Prize for the best book on the history of slavery.

Brett is currently completing, with Christopher Hodson, a book titled Discovering Empire: France and the Atlantic World from the Age of Discovery to the Age of Revolutions, which explores the relationships between Africans, Native Americans, and Europeans across four centuries, from roughly 1400 through Haitian independence in 1804. Before joining the faculty at the University of Oregon, he taught for a decade at the College of William and Mary and was senior academic staff at the Omohundro Institute of Early American History and Culture. From 2012 to 2017 he was the book review editor of the William and Mary Quarterly. 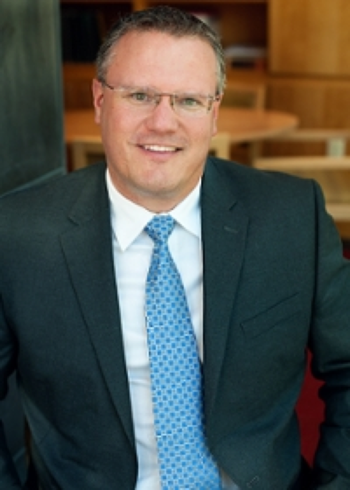