Ben Kiernan is the Whitney Griswold Professor of History, Professor of International and Area Studies and Founding Director of the Genocide Studies Program at Yale University. As director of the Cambodian Genocide Program (CGP), he received approximately $2 million in grants to document the crimes of the Pol Pot regime, to establish the Documentation Center of Cambodia in Phnom Penh, and to recruit, fund, equip and train its Cambodian staff. Under his direction the CGP’s extensive multilingual website won multiple internet awards.

Ben is the author, most recently, of Viet Nam: A History from Earliest Times to the Present Blood, a sweeping history published by Oxford University Press.  His book, Blood and Soil: A World History of Genocide and Extermination from Sparta to Darfur published by Yale University Press, won the 2008 gold medal for the best work of history awarded by the Independent Publishers Association, and the U.S. German Studies Association’s 2009 Sybil Halpern Milton Memorial Book Prize.

He is also the author of, among other books, How Pol Pot Came to Power: Colonialism, Nationalism, and Communism in Cambodia, 1930-1975 and The Pol Pot Regime: Race, Power and Genocide in Cambodia under the Khmer Rouge, 1975-1979. 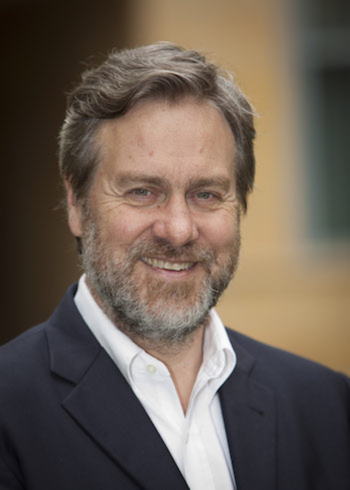