Annelise Orleck is professor of history and women’s and gender studies at Dartmouth College. She was born and raised in Brooklyn, New York, where you can travel around the world without ever venturing more than a few miles from home. Brooklyn’s amazing assortment of cultures sparked an interest in the study of history and ethnicity which continues to this day.

Annelise’s first book, Common Sense and a Little Fire: Working Class Women’s Activism in the 20th Century U.S. is a collective biography of four Jewish immigrant women and their work as labor organizers, lobbyists, educators and community activists. Her second book, Soviet-Jewish Americans, traces the mass emigration by Soviet Jews to the United States between 1972 and 2000.  More recently, she is the author of Storming Caesar’s Palace, published by Beacon Press, about nine African-American women born in the Mississippi Delta who became hotel maids, union activists and later welfare rights activists in, of all places, Las Vegas, Nevada. 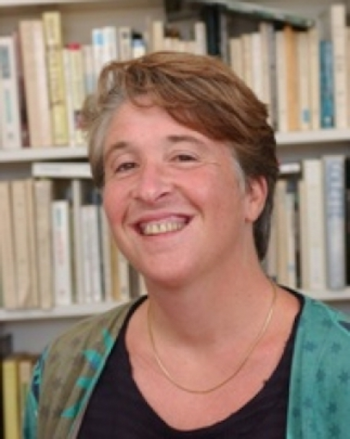