Anna Rubino is a scholar and a journalist with an extensive background in covering the international oil industry from New York and Brussels. She has reported for over two decades for international publications and news services such as Business Week, McGraw-Hill World News, Petroleum Intelligence Weekly, and the International Herald Tribune.

She is the author of Queen of the Oil Club, published by Beacon Press. The Financial Times called it “an entertaining glimpse into a competitive, secretive world whose too little-known past still profoundly influences our lives.”

Anna was director of publications for CBS Inc. and a staff analyst at the Government Research Corp., a research affiliate of the National Journal.
She has interviewed at length with OPEC oil ministers, senior government officials and leading oil company executives. While reporting for Petroleum Intelligence Weekly, she traveled with Wanda Jablonski and visited oil installations abroad. Currently, she is Senior Reporter at Off The Record Research, a San Francisco-based business news service. 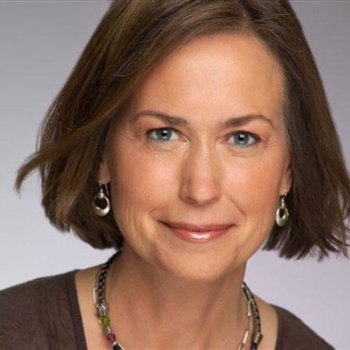 Queen of the Oil Club