Andrew Cayton held the Warner Woodring Chair in the department of history at the Ohio State University. Previously, he had been University Distinguished Professor of History at Miami University, where he taught for twenty five years.

Born in Cincinnati in 1954, Drew earned his bachelor’s degree from the University of Virginia before receiving his PhD from Brown University, where he studied under Gordon Wood. He contributed to the profession in numerous ways, including serving as President of SHEAR in 2011-12 and the Ohio Academy of History in 2015. A frontier history pioneer, his most recent work was Love in the Time of Revolution: Transatlantic Literary Radicalism and Historical Change, 1793-1818, published by the Omohundro Institute/University of North Carolina Press in 2013.

Together with Fred Anderson, Drew was the author of The Dominion of War: Empire and Liberty in North America, 1500-2000, published by Viking. Dominion of War was a History Book Club Selection; named a Washington Post Best Book of 2005 and a 2005 Book of the Year in the Times Literary Supplement. His other books include Love in the Time of Revolution, published by UNC Press and Ohio: The History of a People; Frontier Indiana; and Frontier Republic: Ideology and Politics in the Ohio Country, 1780-1825, which was published by Ohio State University Press. He was co-editor, with Fredrika J. Teute of Contact Points: American Frontiers from the Mohawk Valley to the Mississippi; with Susan Gray of The American Midwest: Essays on Regional History; and with Stuart Hobbs, The Center of a Great Empire: The Ohio Country in the Early American Republic. 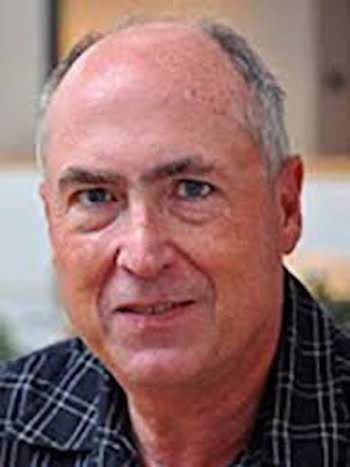