Amir Alexander is a writer, historian, and mathematician living in Los Angeles. His writing illuminates the deep interconnections between mathematics and its social, cultural, and political setting.

His first book, Geometrical Landscapes, was published by Stanford University Press and he is also the author of Duel at Dawn, which Harvard University Press published in 2010. Widely praised for the strength of its writing as well as for its insights, Martin Gardner called the book, “a marvelous history.”

Amir teaches in the history department at UCLA and also  has taught history, philosophy, and the history of science at Stanford and UCLA. 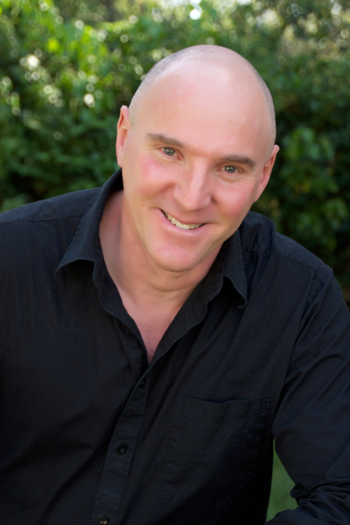