Adam Segal is the Maurice R. Greenberg Senior Fellow for China Studies at the Council on Foreign Relations (CFR). An expert on security issues, technology development, and Chinese domestic and foreign policy, Dr. Segal currently leads the Cyberconflict and Cybersecurity Initiative. He is a research associate of the National Asia Research Program and was the project director for a CFR-sponsored independent task force on Chinese military modernization.

He is the author of A Hacked World Order: How Nations Fight, Trade, Maneuver, and Manipulate in a Digital Age which was published by Public Affairs. The Wall Street Journal wrote, “[Adam Segal] gives us plenty of reasons to wonder how long global powers will keep from going ânuclearâ in cyberspace.” His previous book, Advantage: How American Innovation Can Overcome the Asian Challenge, was a look at the technological rise of Asia.

Before coming to CFR, Dr. Segal was an arms control analyst for the China Project at the Union of Concerned Scientists, where he wrote about missile defense, nuclear weapons, and Asian security issues. He has been a visiting scholar at the Massachusetts Institute of Technology’s Center for International Studies, the Shanghai Academy of Social Sciences, and Tsinghua University in Beijing.

His articles have appeared in the Financial Times, The Economist, Foreign Policy, The Wall Street Journal, and Foreign Affairs and he is frequently called on to comment on issues of cyber security and China policy. He blogs regularly at Asia Unbound. 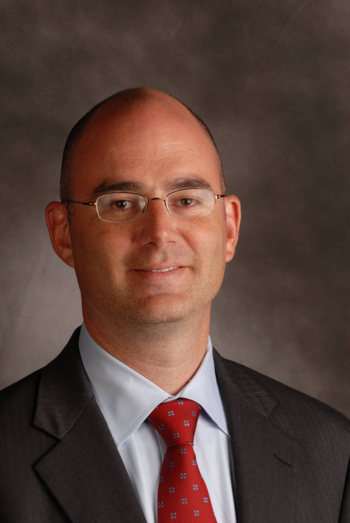