The Dwindling of Disruption

The biggest companies are getting bigger – and it’s not just Amazon and Facebook, it is happening in field after field. Jim Bessen became interested in why this was happening as part of his research on the impact of automation. He wasn’t convinced that the factors that are typically thought to be behind this growth – mergers and acquisitions, changes in antitrust regulation, and, indeed, automation – were good explanations any longer.

His work revealed that the secret to these large firms’ dominance comes from their ability to invest in bespoke technology. And this, in turn, convinced him that we are in the midst of a profound economic change. In Walled Capitalism: The Dwindling of Disruption, he makes a compelling case for a shift in the nature of capitalism, one that has gone largely unrecognized.

Over the last twenty years, technological advances have become less of a force for disruption and more of a barrier that dominant firms employ against would-be disruptors. Walled Capitalism documents this change, explains why it has occurred and what can be done about it. The impacts are profound. The changing nature of capitalism has exacerbated social divisions, undercut average productivity growth, and threatens future innovation and economic dynamism. Understanding these changes will be key to grasping the economic and social challenges of coming decades. 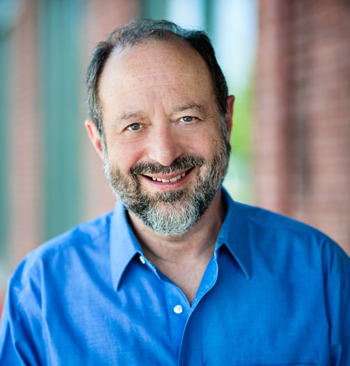