"Section 8" and the Fate of an American Neighborhood

The last two decades have brought about the demolition of large-scale public housing, and with it a shift in housing policy toward providing vouchers to low-income households. The government’s intent with vouchers is to provide opportunities for families to move out of neighborhoods where poverty is concentrated and resources are few, into better, resource-rich communities. Research by economists and sociologists has shown that low-income children are most likely to succeed in counties that have less concentrated poverty, less income inequality, better schools, a larger share of two-parent families, and lower crime rates.

Yet, even though vouchers can be used in any neighborhood with an affordable unit, voucher holders are concentrating in neighborhoods that have high rates of poverty. In The Voucher Promise: “Section 8” and the Fate of an American Neighborhood, Eva Rosen proposes that the post-public housing era has created a new kind of ghetto –more widespread, less visible, but still separate and unequal. No longer defined by walls, the horizontal ghettos into which many voucher holders are settling are characterized by instability and disadvantage and by persistent poverty. Why don’t renters move to better neighborhoods when they are provided the financial assistance to do so?

To answer this question, Eva Rosen spent 15 months in Baltimore, where she observed both the people seeking housing and those supplying it, and found that landlords had a significant role in perpetuating poverty by directing voucher holders to particular neighborhoods. But she also found that the choice offered by vouchers had a positive effect, even when families moved to only marginally better neighborhoods and not to the ideal mixed-income communities that the voucher program envisions.

Provocative and eye-opening, The Voucher Promise makes an important contribution toward the way we understand the shape of inequality. 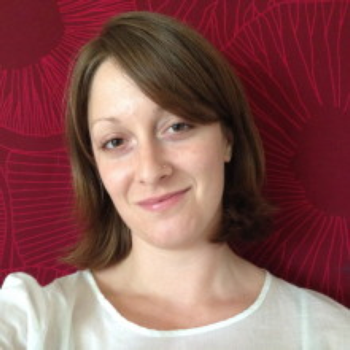