An Emancipation Journey from Princeton, Around the World, and Back

Born into slavery in Princeton, New Jersey in the waning years of the 18 th century, Betsey Stockton’s life illuminates how many different paths were taken from slavery to freedom. Stories like hers are each remarkable in their own way but very few of them are told. They are overshadowed by the much better known lives of people like Sojourner Truth and Harriet Tubman.

But that is changing as historians are bringing broader and more nuanced stories to light, as Gregory Nobles does in The Extraordinary Life of Betsey Stockton: An Emancipation Journey from Princeton, Around the World, and Back. Deeply researched and absorbing, the narrative follows Betsey Stockton as she traveled the complicated geography of race in the antebellum North.

Emancipated in her teens, Betsey Stockton left to join a missionary trip, on which she would be the first African American and the first unmarried female missionary to the Sandwich Islands. She would return to Princeton where she worked for thirty years as a teacher and community leader in the African-American community. Her accomplishments serve to highlight the extent of the inequality faced by free people of color in northern cities and college towns, where slavery had ended but racism persisted. The impact of her courageous work went well beyond the community in which she served.

Betsey Stockton is but one of the people who should have a more prominent place in our understanding of the struggle for equality. Though largely written out of history, as were so many women of her time, in The Extraordinary Life of Betsey Stockton, Nobles gives her story the attention it deserves. 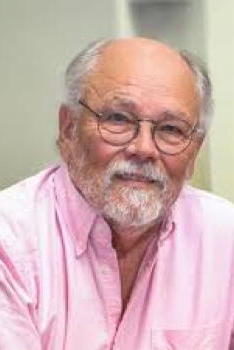