How Polls Work and Why We Need Them

The question, “can we trust the polls?” has been the headline for countless articles. After the 2020 election, pundits, politicians, and prognosticators were even more worried than they had been in 2016 about whether polling was in a crisis.

Indeed, polling has not kept up with changes in technology and in voter behavior. But while forecasters failed to anticipate the election of Donald Trump in 2016 or his strength in 2020, the accuracy of polls in those elections, as well as in midterms and various special elections has been pretty much average by historical standards.

In Strength in Numbers: How Polls Work and Why We Need Them, G. Elliott Morris urges us to resist the idea that polls are worthless and untrustworthy and instead to focus on why saving them is critical to the survival of our democratic system. As the data journalist for the Economist, Elliott covers polls and elections for the magazine. And in his book, he looks at the history of polling to explain how we got to where we are today – and considers ways in which the industry can and must change to adapt to a wave of social, economic and technological challenges.

As polling and pollsters sort out their place in our political lives, Elliott Morris is ideally placed to reflect on the contribution they can and must play in preserving our democracy.

Praise for Strength in Numbers 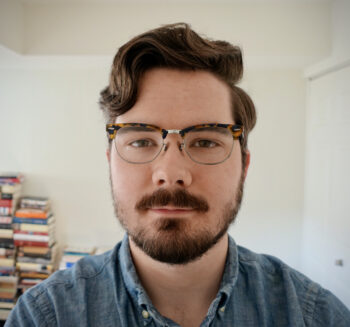