The United States has a prison problem. Many of the statistics are, by now, well known: the country’s prison population has grown by more than 500 percent since 1973. Today, more than 2.2 million people are incarcerated in over 6,000 jails, prisons, and detention centers nationwide. Another five million live under some form of correctional supervision or control. Almost everyone who is incarcerated, and millions who once were, cannot vote or access other public services. Most of them are poor, and an overwhelming number of them are Black, Latinx, Indigenous, and/or suffering from a physical or mental disability. The United States stands alone among industrialized nations in retaining the death penalty, the widespread use of long-term solitary confinement, and the incarceration of juveniles in adult prisons. From preventable deaths to popular disenfranchisement, this carceral archipelago shapes the whole country.

Prison: An American History tells the story of the country through its enduring use of incarceration. Forced confinement enabled European settlers and their descendants to take Indigenous land, and it was a fundamental component of slavery—both the transatlantic slave trade and its domestic equivalent made widespread use of chains and cages. In the century after the Civil War, incarcerated people industrialized much of the country while prison development strengthened both federal and state local government. Since World War II, successive wars on communism, crime, drugs, gangs, and terror have made the country through prison. Nearly every moment in the country’s history can be understood through its reliance on captivity. From matters of labor discipline to political activism and beyond, prison helps explain the rise of the United States. 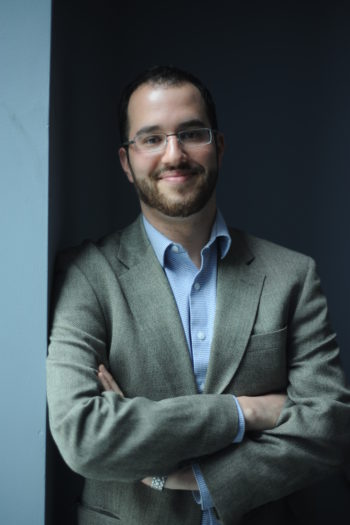