Regional hubs in Asia, Europe, and North America are becoming increasingly important in the manufacturing and selling of goods. Global supply chains are becoming much more local, as changes in technology mean that the benefits of collaborating regionally outweigh the savings from longer distance partnerships.

And so, China’s Lenovo computers are assembled across Japan, Taiwan, and Thailand and France’s Airbus is the product of Polish R&D and parts from Spain, France, and the UK. Ford assembles cars in Canada, with parts from Mexico and South Carolina.

In The Globalization Myth: The Rise of Regionalization and How America’s Neighbors Help it Compete, Shannon O’Neil, vice president and senior fellow at the Council on Foreign Relations, argues that this trend is accelerating, with urgent implications for the US. Of the three regional hubs, the North American hub may be the most at risk. If we are going to compete with Asia and Europe for customers around the world, it will be essential for us to solidify our partnerships with Canada and Mexico.

The current trade climate notwithstanding, Shannon O’Neil calls not only for a continuation of NAFTA, but for a better NAFTA and, even, more NAFTAs. As we compete with powerful trading partnerships abroad, we can’t go it alone.

Praise for The Globalization Myth 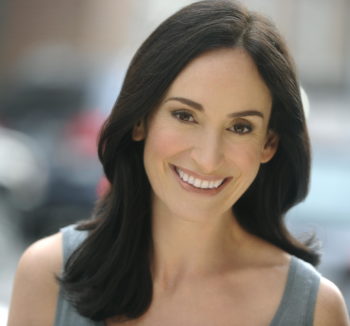