For all the talk about borders in the news, most Americans don’t think of border issues as having been central in American history. Battles over boundaries don’t feature in our historical narrative as they do for European nations or their colonies around the world.

In America’s Great Divide: A History of the Mason Dixon Line from the Colonial Era to the Civil War, Edward Gray revisits a border – albeit one that did not separate nation states – that was the suffused with all the same tensions and conflicts as any international boundary. Over the course of its long history, the Mason Dixon Line would become a metaphor for a country divided by the issue of slavery, and understanding its origins sheds a new light on the importance that borders, and all they signify, have played in American history.

America’s Great Divide is the first history of the Mason Dixon Line in over a century. In it, Ed brings a new perspective to a story that has largely been forgotten, but one that has enormous resonance in the current political climate. 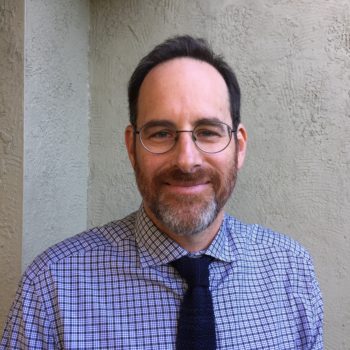