Wendy Williams is a resident of Cape Cod and a longtime science and environmental journalist. Her work has appeared in many major news publications, including The Christian Science Monitor, The Boston Globe, The Providence Journal and The Baltimore Sun.

She has received many awards, including several prizes for investigative journalism. She is also the wauthor of several books, including The Power Within, a book about people living with cancer, published by Harper/Collins. With Robert Whitcomb, she is the author of Cape Wind: Celebrity, Energy, Class, Politics, and a Valiant Battle for Unobstructed Ocean Views on Nantucket Sound, published by Public Affairs. 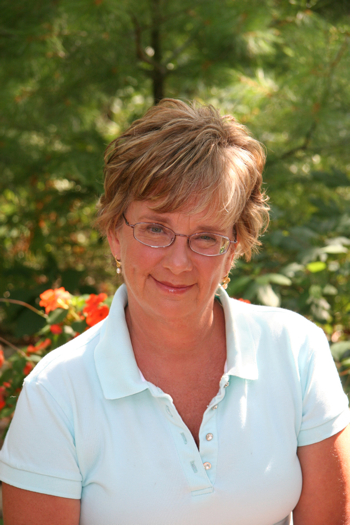