Wendy Hamand Venet is professor of history at Georgia State University. A scholar of 19th century U.S. history, her work on Civil War Atlanta began in 2006 when she encountered the diary of Samuel P. Richards, a bookstore owner in Atlantaâs central business district during the Civil War. His diary is the best account of the wartime city that survives in a public archives. Professor Venet published an annotated version of the diary, Sam Richardsâs Civil War Diary: A Chronicle of the Atlanta Home Front with the University of Georgia Press in 2009.

Work on that project convinced her of the rich and extensive primary sources available for a book about the Atlanta home front in the Civil War. That book, A Changing Wind: Commerce and Conflict in Civil War Atlanta was published by Yale University Press and, in paperback, by University of Georgia Press. In his review in the Civil War Monitor, Brian Luskey wrote, “Venet shows that to understand Atlantaâs early history, we must recognize the significance of a variety of ambitious speculatorsâ entrepreneurs, politicians, soldiers, benevolent reformers, consumers, and slavesâ who built, tore down, and rebuilt an urban social order. . . .”

Wendy is the author of Neither Ballots nor Bullets: Women Abolitionists and the Civil War, published by the University of Virginia Press in 1991 and A Strong-Minded Woman: The Life of Mary Livermore, which was published by the University of Massachusetts Press in 2005. She is also the co-editor of The Union in Crisis, 2nd ed. and Midwestern Women: Work, Community, and Leadership at the Crossroads.

She speaks frequently about the Civil War, on PBS and NPR as well as at the Jimmy Carter Center, the Atlanta-Fulton County Library, and a range of civic organizations and gatherings of enthusiasts at Civil War Roundtables. As an Advisory Board member, Wendy helped to conceptualize exhibits for the Abraham Lincoln Presidential Museum and Library in Springfield, Illinois, which opened in 2005. 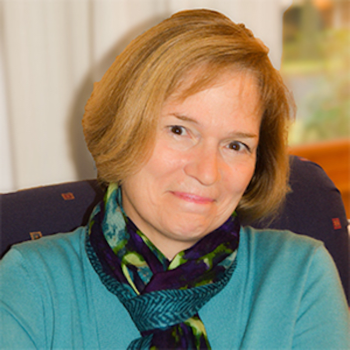