Timothy J. Shannon is Professor of History at Gettysburg College and the chair of the department of history His scholarship has focused on Native Americans and British peoples in colonial North America.

His first book, Indians and Colonists at the Crossroads of Empire: The Albany Congress of 1754 was published by Cornell University Press in 2000, and was awarded the Dixon Ryan Fox Prize from the New York State Historical Association and the Distinguished Book Award from the Society of Colonial Wars. His second book, Iroquois Diplomacy on the Early American Frontier, was published by Penguin in 2008 as part of its Penguin Library of American Indian History and was a selection of the History Book of the Month Club.

Timothy Shannon also is the author and co-author of several textbooks and his articles have appeared in the William and Mary Quarterly among other publications.  He is the author, most recently, of  Indian Captive, Indian King: Peter Williamson in America & Britain, 1730-1799, published by Harvard University Press. 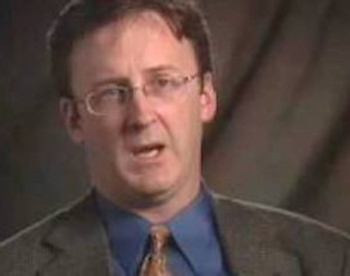