Stephen V. Ash is professor emeritus in the department of history at the University of Tennessee.  A Civil War enthusiast since his early teens, he has written many books about the war and its aftermath, focusing especially on the experiences of people in the South. His writing and teaching focus on the U. S. Civil War and Reconstruction and on Tennessee history, in particular the social impact of war.

He is the author, co-author, editor, or co-editor of numerous books, the most recent of which is A Massacre in Memphis, published by Hill and Wang/Farrar, Straus & Giroux. Praised by Kirkus as “riveting” in a starred review, it is a portrait of a Southern city that opens an entirely new view into the Civil War and its aftermath.

Stephen Ash is also the author of When the Yankees Came: Conflict and Chaos in the Occupied South, 1861-1865, which has been highly praised for its vivid depiction of Southerners under wartime occupation and has enjoyed a long life in paperback. A Year in the South: Four Lives in 1865, was published by Palgrave/St. Martinâs in 2002 and in paperback by Perennial/HarperCollins in 2004 and has been lauded by readers and reviewers for its literary grace and dramatic power. 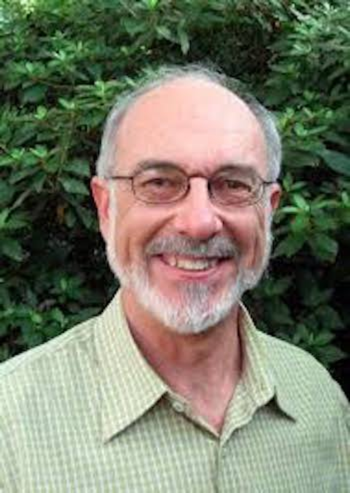