Stephen J. Schaubert was a director in the Boston office of Bain & Company. He joined the firm in 1979 and was elected to the partnership in 1980. Steve worked with clients in various industries including steel, textiles, automotive, consumer products, distribution businesses, healthcare and financial services.

He was the co-author of The Breakthrough Imperative, published by HarperCollins. 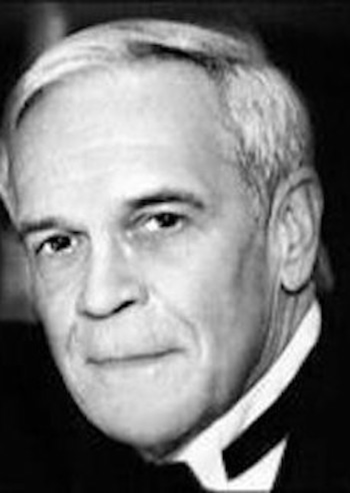