Robin Chase is a transportation entrepreneur. She is co-founder and former CEO of Zipcar, the largest carsharing company in the world; as well as co-founder of Veniam, a network company that moves terabytes of data between vehicles and the cloud. Her recent book is Peers Inc: How People and Platforms are Inventing the Collaborative Economy and Reinventing Capitalism, published by Public Affairs. Her current passion is working with cities to maximize the transformation possible with the introduction of self driving cars.

Robin lectures widely, has been frequently featured in the major media, and has received many awards in the areas of innovation, design, and environment, including Time 100 Most Influential People, Fast Company Fast 50 Innovators, and BusinessWeek Top 10 Designers 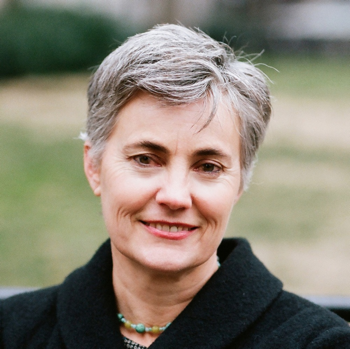