Before joining The Providence Journal, he was the financial editor of the International Herald Tribune, based in Paris; an editor and writer for The Wall Street Journal, based in New York; and a writer for The Boston Herald Traveler and the News Journal, in Wilmington, Del. He has also contributed to Newsweek, The Washington Post, The Weekly Standard, the New York Times, and Cape Business Magazine, among many other publications. Bob has twice won the first prize from the Associated Press in the APâs annual press awards for New England for editorial writing.

Bob is the co-author of Cape Wind: Celebrity, Energy, Class, Politics, and a Valiant Battle for Unobstructed Ocean Views on Nantucket Sound published by Public Affairs. 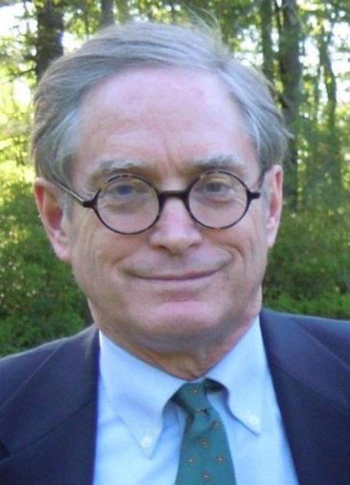