Richard D. Kahlenberg is a senior fellow at The Century Foundation and the author or editor of 17 books. He has been called “the intellectual father of the economic integration movement” in K-12 schooling and “arguably the nation’s chief proponent of class-based affirmative action in higher education admissions.” He writes frequently for the New York Times, the Washington Post, the Wall Street Journal, the New Republic, the Atlantic, and elsewhere and he has appeared on ABC, CBS, CNN, FOX, C-SPAN, MSNBC, and NPR.

His first book, Broken Contract: A Memoir of Harvard Law School was published in 1992 by Hill & Wang/Farrar, Straus & Giroux. The book details the way in which idealistic liberal law students are turned to corporate law and was called “a forceful cri de coeur” by the Los Angeles Times. More recently, A Smarter Charter: Finding What Works for Charter Schools and Public Education (co-authored with Halley Potter), was published by Teachers College Press in 2014. The Remedy: Class, Race and Affirmative Action was published by Basic Books in 1996 and was named one of the best books of the year by the Washington Post. Writing in the New York Times, William Julius Wilson called it “by far the most comprehensive and thoughtful account thus far for…affirmative action based on class.”

Rick Kahlenberg’s forthcoming book, The Walls We Don’t See: The Social Cost of Economic and Class Discrimination, looks at one of America’s most enduring systems of housing inequity – economic segregation – one that largely goes unremarked. 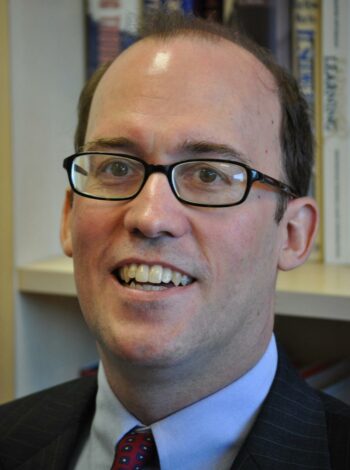