Pamela Greenberg has an M.F.A. from Syracuse University and a Masters in Jewish Studies from Hebrew College. She has received several writing awards, including a University Fellows award at Syracuse, a residency at the Millay Colony for the Arts, and a residency at the Fine Arts Work Center in Provincetown. Her work has been published in a number of journals, including The Green Mountains Review, The Missouri Review, and Shankpainter. 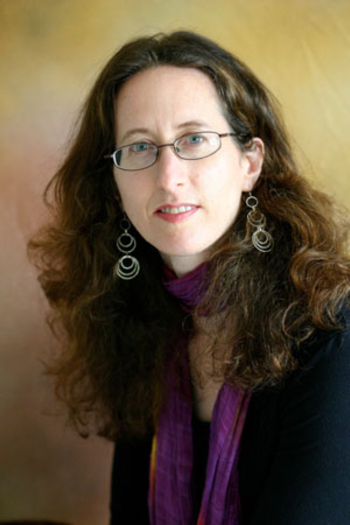