Nicole Hemmer is an associate research scholar with the Obama Presidency Oral History project. A political historian specializing in media, conservatism, and the far-right, Hemmer is author of Messengers of the Right: Conservative Media and the Transformation of American Politics published by the University of Pennsylvania Press in 2016. She is co-founder and co-editor of Made by History, the historical analysis section of the Washington Post. She is also a columnist for Vox and The Age in Melbourne. She co-hosts Past Present, a weekly podcast where three historians discuss the latest news in American politics and culture, and is the producer and host of A12: The Story of Charlottesville, a six-part podcast series on the white-power terrorism in Charlottesville in 2017.

She writes frequently about history and politics and her articles have been published in national and international news outlets, including the New York Times, Washington Post, The Atlantic, Politico, U.S. News & World Report, New Republic, and she has been interviewed on the PBS NewsHour, CNN, NPR, NBC News, and elsewhere.

Nicole Hemmer earned her M.A., M.Phil., and Ph.D. in U.S. history from Columbia University, and has won fellowships from the Center for C-SPAN Scholarship and Engagement at Purdue University, the Hoover Institution, the Miller Center of Public Affairs, and the US Studies Centre at the University of Sydney. 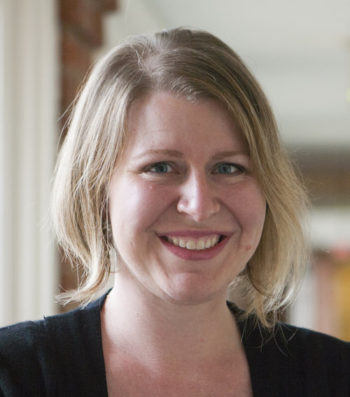