Neil J. Young is a historian, writer, and podcaster, with a focus on modern American politics and culture. He is a contributing columnist for The Week, and writes frequently for leading publications, including the Washington Post, Atlantic, Los Angeles Times,Vox, Politico, Slate, and the New York Times. He formerly served as an opinion columnist for HuffPost. He is currently working on a book about the history of gay Republicans.

Neil co-hosts and produces the popular history podcast, Past Present. Past Present’s episodes have been downloaded more than one million times, and the podcast was chosen by iTunes as a “New and Notable” selection when it launched in 2015. He is also the co-creator and co-producer of a limited podcast series from Pineapple Street Studios, “Welcome to Your Fantasy,” about the history of the Chippendales. The series will debut in 2021.
His first book, We Gather Together: The Religious Right and the Problem of Interfaith Politics (Oxford, 2015), explores the rise of the Religious Right and the challenges of building religious and political alliances among conservative evangelicals, Catholics, and Mormons.

Neil graduated from Duke University and has a Ph.D. in history from Columbia University. 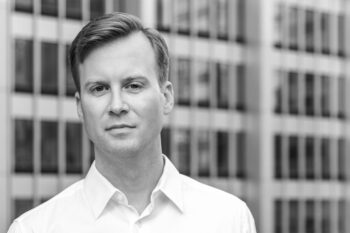