Maxim D. Frank-Kamenetskii is professor of biomedical engineering at Boston University’s Center for Advanced Biotechnology. Best known for his contribution in the field of DNA topology, supercoiling, and unusual structures, He was a founding member of Moscow Tribune, the Russian intellectual club organized by Andrei Sakharov.

His research is focused on theoretical and experimental studies of various DNA structures and their relations to DNA functioning in the cell. He and his co-workers discovered a novel DNA structure, triplex H-DNA, and elaborated a comprehensive theoretical approach to treat DNA topology, namely, knots and supercoils. His current interests include the development of new approaches to sequence-specific recognition of duplex DNA using Peptide Nucleic Acid (PNA), a synthetic DNA analogue.

Maxim is the author of Unraveling DNA: The Most Important Molecule Of Life, published by Perseus Books and translated into several languages. 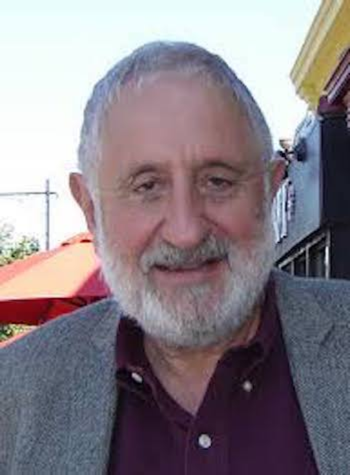