Martha Hanna is an professor of history at the University of Colorado, Boulder. During a research trip to Paris in June 2000 she unearthed a previously unknown collection of wartime letters written by a peasant couple, Paul and Marie Pireaud. Numbering well over a thousand letters, the Pireaud collection – perhaps the only extant collection of letters written by French peasants that includes the letters of both husband and wife – became the foundation of Your Death Would be Mine:  Paul and Marie Pireaud in the Great War. Published by Harvard University Press, Your Death Would be Mine won the J. Russell Major Prize from the American Historical Association in 2007, the Colorado Book Award (2007), and the Distinguished Book Award from the Society for Military History in 2008.

She is a specialist in the history of modern France, with a particular interest in the First World War. She is the author of The Mobilization of Intellect: French Scholars and Writers During the Great War, published by Harvard University Press  and several articles on the cultural history of France during the early twentieth century, including “A Republic of Letters: The Epistolary Tradition in World War I France” which appeared in the American Historical Review. 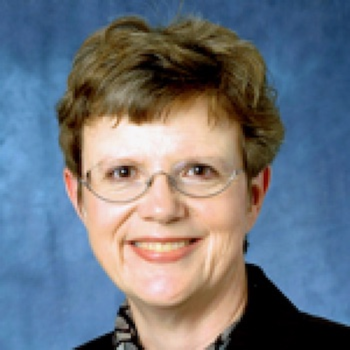